Election to the National Academy of Engineering (NAE) is among the highest professional distinctions accorded to an engineer.  Academy membership honors those who have made outstanding contributions to “engineering research, practice, or education, including, where appropriate, significant contributions to the engineering literature” and to “the pioneering of new and developing fields of technology, making major advancements in traditional fields of engineering, or developing/ implementing innovative approaches to engineering education.” 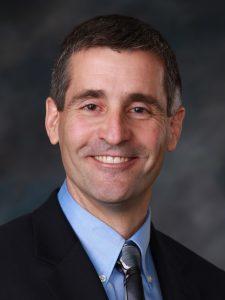 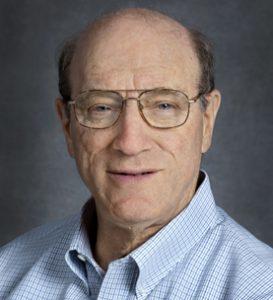 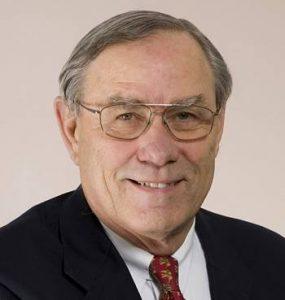 PEER colleagues newly elected to the National Academy of Engineering are:

Ross W. Boulanger, professor and director, Center for Geotechnical Engineering, department of civil and environmental engineering, University of California, Davis.  For contributions to geotechnical earthquake engineering and the development of procedures for evaluating seismic behavior of soil-structure systems.  Ross is an active PEER researcher who has participated in PEER Annual Meetings, the Lifelines Program, and has served on PEER’s Research Committee.

The National Academy of Engineering elected 84 new members and 22 foreign members, bringing the total U.S. membership to 2,281 and the number of foreign members to 249. Individuals in the newly elected class will be formally inducted during a ceremony at the NAE’s annual meeting in Washington, D.C., on Oct. 8, 2017.