History of the Shake Table 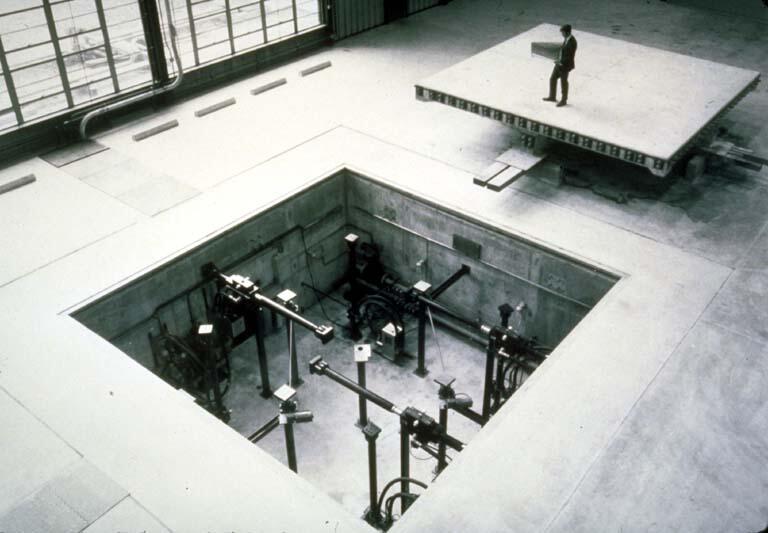 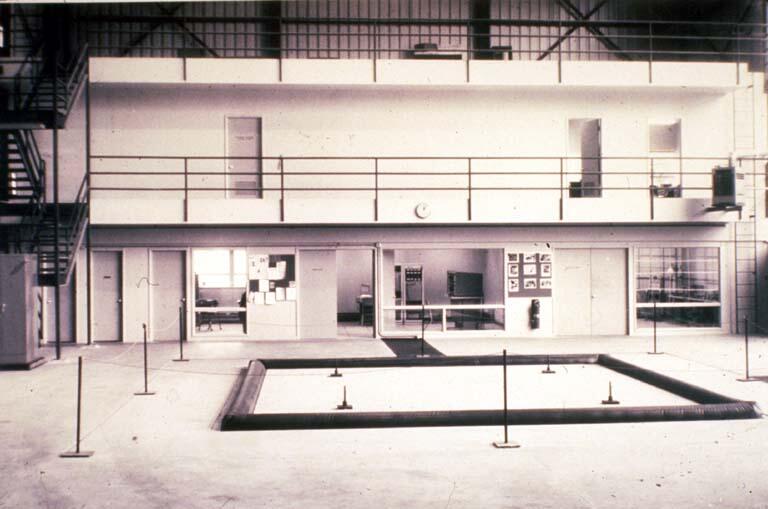 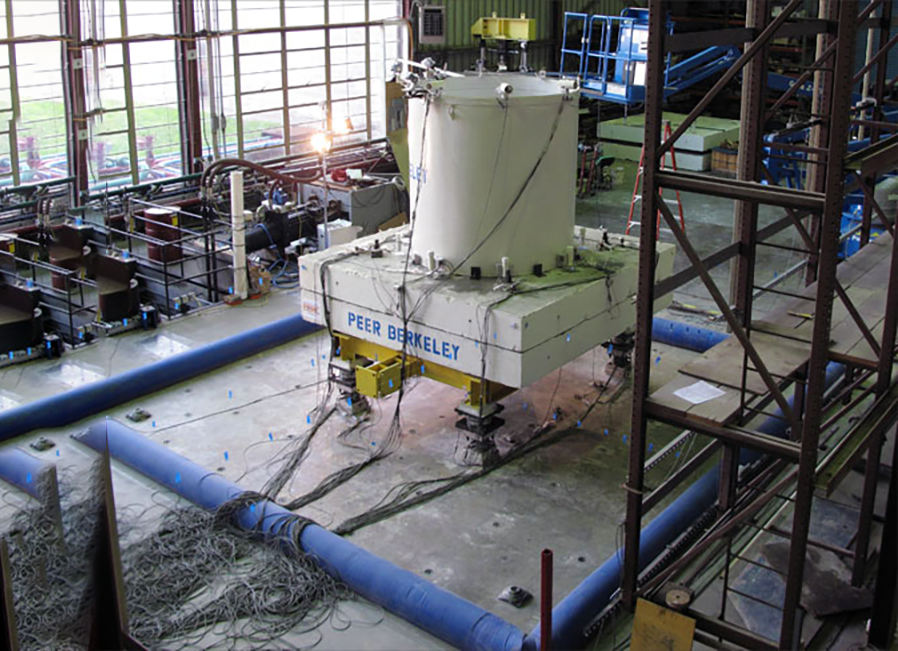