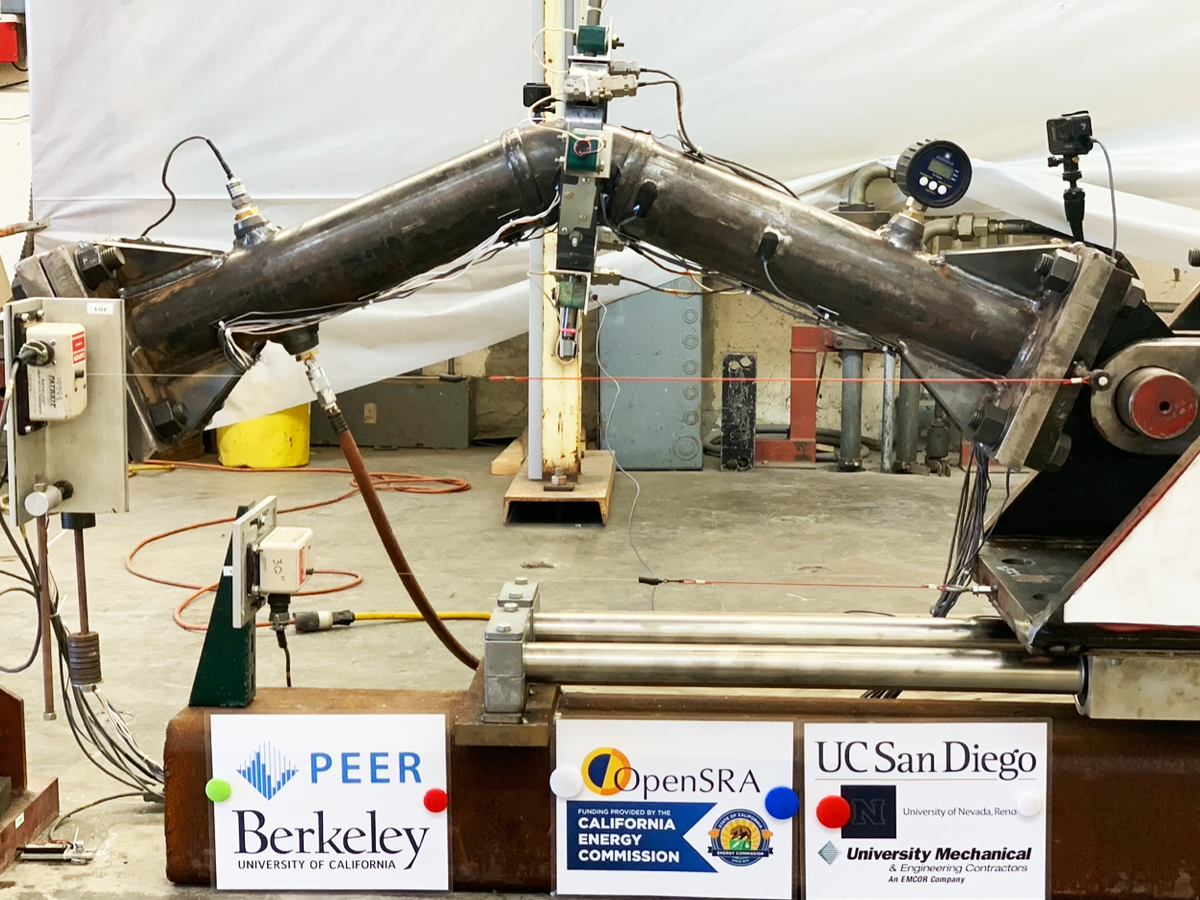 To address the known and unknown seismic vulnerabilities of industrial systems, with the goal of improving their overall seismic performance, researchers have conducted both laboratory testing and numerical modelling. The laboratory testing included shake table experiments on subsystems and pseudo-static tests on components, including pipe elbows and other connections. Then, for each of these tests a complementary numerical analysis was developed using refined finite element analysis software. While these efforts provide invaluable insight to understand the seismic behavior of the surface natural gas infrastructure in California, there are limitations. This study also aims to address these limitations through their modelling and suggested further study. 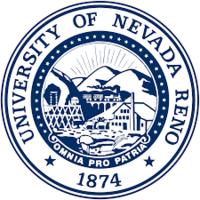 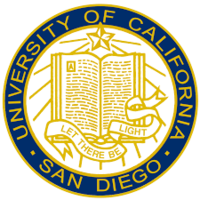 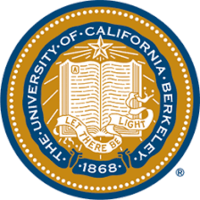